Best betting tips to bank on for Monday

Monday draws a close to the matchday proceedings as the last round of matches take place with teams still in the mix for the top honors of the game. Best Bookmakers are on hand to make the very best picks for today available to us.

Straight draw pick in match between Farense and Moreirense

Farense heads into this knowing they need to find answers to their already failing season as they still sit deep in the relegation zone with series of disappointing results to account for as the Portuguese league moves past the half way mark. They face Moreirense next in this epic duel as they aim to get the very best result from this match after they fell to a late goal in their last home game versus Santa Clara which they drew 1-1.

Moreirense currently occupy the 8th spot in the league and have seen their season go in a topsy-curvy fashion as they look to bounce back from their 4-0 home loss to Sporting Braga last time out. They head to relegation threatened Farense in a match they seek to get a positive result from and head up the table.

Last time this teams squared off this season was a match that saw the away team win in that home tie and they would look to make that two out of two. Farense on the other hand have a good home run going for them with just two losses in their last 7 games a perfect boost for them heading into today’s game. With both teams heading into this for the kill, we do not expect too many goals from this match with a 1-1 draw or a 0-0 stalemate looking like the most probable of options. Bwin offers the draw odds at 100/31 odds.

Over 2.5 goal haul for Saarbrucken versus Duisburg

Saarbrucken come into this match looking to improve on their stuttering form that has seen them drop to 7th place in the league after a very promising start to the season. They however are not far from first position as just 7 points separates them from the top as they head into this match with their eyes set on all three points which should be enough to lift them further up the table against a side that seats firmly in the relegation zone.

Duisburg head into this match having improved a bit as the team has had 2 wins from 5 matches but would want to further better that as they are level on points on points with 4 other teams who are struggling as the relegation battle looks as tough as the fight to finish in the top 3 that gains promotion to the next round. A win here should be enough to send them out of the relegation zone with other relegation threatened teams also in the mix for a strong finish to this match day.

Saarbrucken have had a good home run going for them that has seen them lose just two of their last ten matches albeit playing an over 2.5 goal haul in 9 of those fixtures, Duisburg know this is going to be a very hard nut to crack but would still want to put a good showing here regardless. We expect plenty of goals in this encounter as Novibet offers the over 2.5 goal haul odds at 51/29.

Atletico Madrid for the win over Celta Vigo

Atletico Madrid are certainly the team to beat this season as they are currently on a rout with wins coming in their last 10 games with the loss to Ud Cornella in the Spanish Copa Del Rey the only blemish to their fine record as they welcome Celta Vigo next to the ‘Wanda Metropolitano Stadium’ with the team basking in the euphoria of greatness and scoring goals with the league certainly theirs to lose after and impressive run has put them in a vintage position heading into this tie against Celta.

Celta Vigo may have found an improvement prior to their loss to defending champions Real Madrid and have seen their form head into rapid decline with the team picking up just 2 points from an available 15 in their last 5 matches. They head into this matchup against current table toppers knowing it is a match where they have to be at nothing bit their absolute best to steal something from this tie.

Diego Simeone and his boys have enjoyed a blistering start to the season that has seen them topple second and third placed Real Madrid and Barcelona by 10 points with a game in hand in a league that looks very much to be theirs in the bag. Celta Vigo may pose a threat but it might not be enough to withstand the firepower Atletico have acquired in Uruguayan striker Luis Suarez who has been on a fine goal scoring form in the league. All look set for a win for the home side who has shown incredible consistency as they look to run off winners of the 2020/2021 Spanish La Liga title. Bet365 offers the odds to win at 47/29.

All odds are correct as at the time of this publication. Please gamble responsibly. 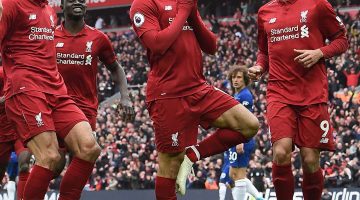 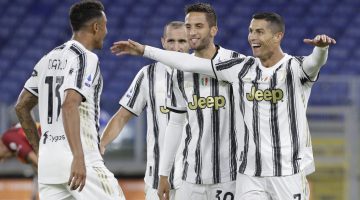 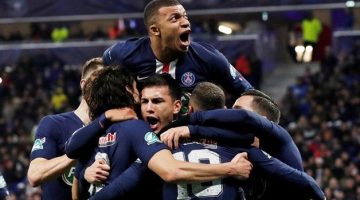 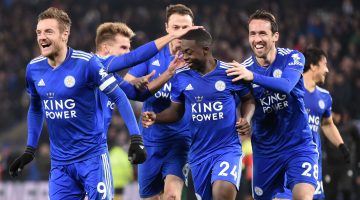 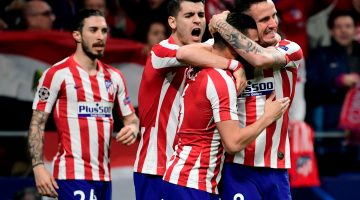 Best betting tips to bank on for Wednesday