On Wednesday, Premier League action brings us yet a couple of interesting betting angles, and punters will be looking to bag some fortunes from Best Bookmakers betting tips column.

Check out what we have in store here, and we just hope we made the right calls to help you land that incredible payout you so much desire! 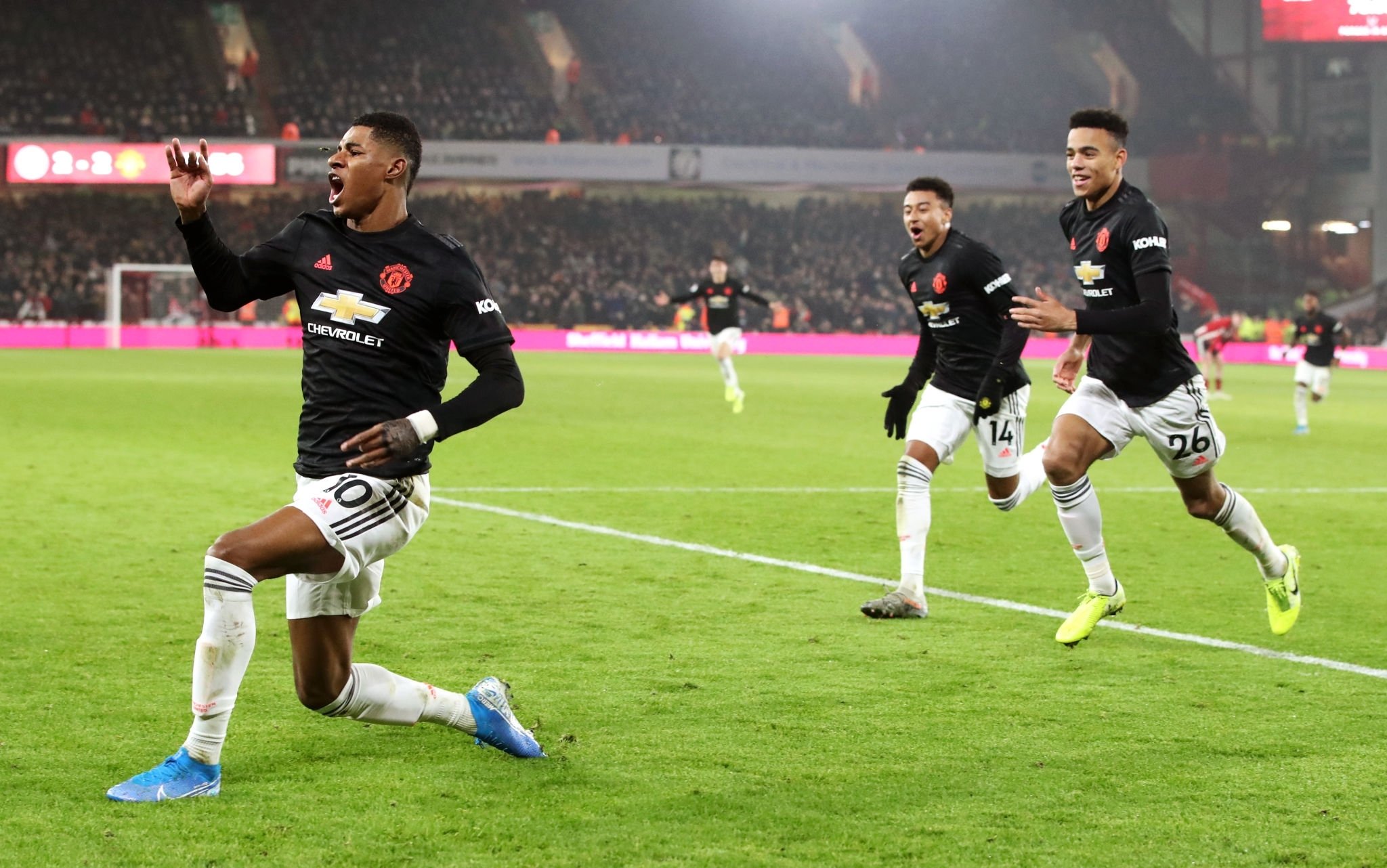 Manchester United extended their unbeaten run in all competitions to six when they came from behind to draw 1-1 versus Tottenham last time out, and so are very much expected to build on that important point here.

Bruno Fernandes popped up with an equaliser from the spot to cancel out Steven Bergwijn’s opener for Spurs, thus keeping the Red Devils within touching distance of Chelsea who occupy the last Champions League spot.

Sheffield United, on their part have drawn and lost each of their last two, with the latest being the 3-0 defeat to lowly Newcastle last Sunday. The Blades can still qualify for Europe, but this game represents a very stern test for them.

Ole Gunnar Solksjaer’s team remain unbeaten in 12 of their last 13 home games in the Premier League, and we reckon that they should have enough in their tank to prove a cut above their opposition yet. They are 1.46 to cart home all three points as per odds provided by Novibet.

Liverpool failed to get off first gear in the Merseyside Derby draw with Everton, and perhaps were even lucky to escape with a share of the spoils. Alex Iwobi could have won it late at the Goodison Park had Richarlison played him in, so Liverpool enjoyed the luxury of such poor finishing

Crystal Palace meanwhile, picked up from where they left off before the break with a 2-0 win away to Bournemouth on Saturday night. The Eagles have now won four in a row in the topflight as they look to gatecrash Europe.

Though Liverpool who closing in on their first title triumph for 30 years are very much the favourites for a win here, we expect both sides to score even if the Reds eventually go on to topple their opposition.

This market is priced 2.31 by 22bet uk, and it would have paid out in four of the last five competitive meetings between these two.

Newcastle continued to defy their critics with an impressive 3-0 victory over Sheffield United last time, their attackers in Allan Saint-Maximin, Matt Richie and Joelinton coming good with the goals as the Magpies moved 11 points clear of the drop zones.

They face a struggling Aston Villa at their fortress St James’ Park, having only lost three times all season here in the league.

Aston Villa are second from bottom, drawing Sheffield and lately losing 2-1 to Chelsea since the restart of Premier League football.

They did win the reserve fixture earlier in the season but are winless in their 11 trips to this venue, last winning away to their rivals back in 2005.

bet365 offers 2.33 for Steve Bruce’s side to claim another morale-boosting victory, and we feel it should be the case again.

All odds are correct at the time of this publication. Please gamble responsibly.