Welcome to our preview for three games which can best be banked on by punters for Friday. After in-depth research, we have drawn out these three. Check them out and don’t forget to share with your pals. 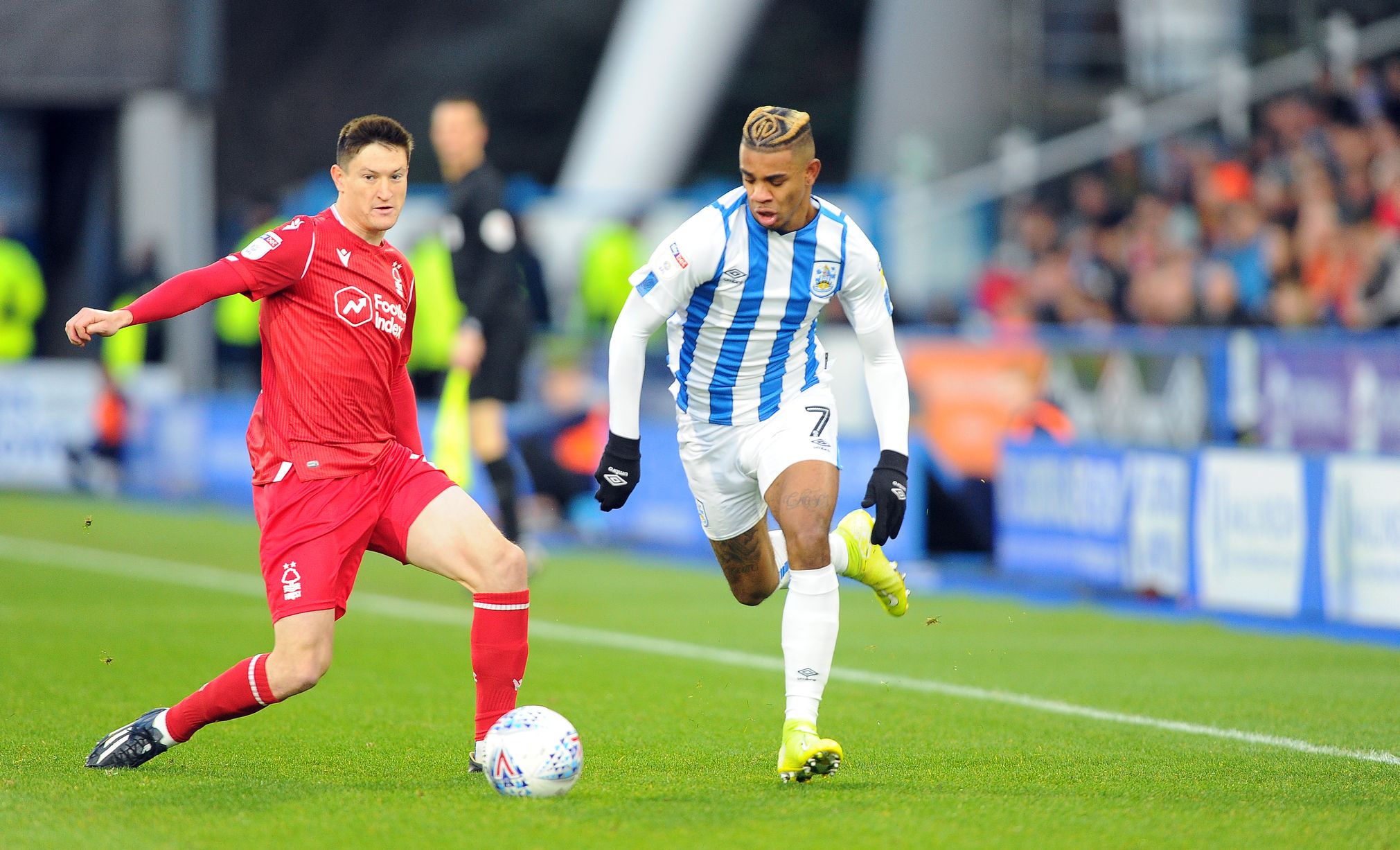 Herta Berlin have lost four of their previous five overall match-ups, and have also lost eight of their last eleven games. They also conceded four or more goals in two of their former four fixtures, and at home, they have won just thrice from their past ten attempts.

Meanwhile, their counterparts were unbeaten in eight of their last ten overall matches, and one of these defeats had come in the Europa League.

On top of that, they had also defeated Hertha in an h2h encounter just two months, and that too with a 1-4 scoreline.

For the reasons, expect Eintracht Frankfurt to dominate proceedings at the Olympiastadion this weekend.

Going on though, it needs to be noted that the Eagles have kept just two clean sheets from their past 24 matches.

And finally, in the past 30 years, only twice have the hosts failed to score goals at this ground in h2h clashes as well.

As such, expect goals to come from both teams this Friday. BTTS is priced at 4/7 by Novibet UK

Braga will be looking to bounce back from ther 3-1 loss to Porto when they take on Santa Clara in their first home game of the season. They failed to impress in the opening match of the season, and, to make things even worse for the team, experienced defender Silva was sent off. Braga, though, are a real force to be reckoned with at home, and, as a result, bookies see them as favourites to win Friday’s football match.

Portuguese attacker Rui Fonte is likely to miss the match with injury, while aforementioned defender Silva is definitely out of contention through suspension. Santa Clara, on the other hand, kicked off the new Primeira Liga campaign with a 2-0 win over Maritimo, but they will have a much bigger fish to fry in their first away match of the season.

In their last 10 home games in Primeira, Sporting Braga have been undefeated on 9 occasions, they have also won 5 of their last 7 home league games.

CD Santa Clara have managed just one win in their last seven away league games.

On this background, we back Sporting Braga to scale this hurdle, and an outright win for them is priced at odds of 2/5 by Bwin UK. 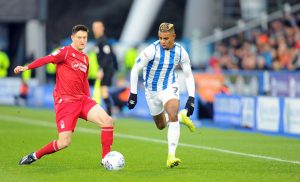 The third round of the English Championship kicks off this Friday with a clash between Huddersfield Town and Nottingham Forest. After the match ends, at least one of these two teams won’t have zero points on their balance.

Both have started the new campaign in a terrible fashion with two straight losses, which is very strange for Nottingham who were highly predicted to battle for the promotion.

The Terriers on the other hand had much harder schedule than the opposition, having faced Norwich City and Brentford, arguably two strongest teams in the league.

All in all, it should be interesting to see if one of them can secure a first win of the season.

The last four head to head meetings between Huddersfield and Nottingham have always ended with hosts taking all three points. Last season’s result at John Smith’s Stadium was 2-1 in favour of Terriers.

None of these two teams have scored a single goal in the Championship so far, so Under 2.5 goals at full-time seems like a reasonable bet priced at 3/5 by Bet365 UK.