Best betting tips to bank on for Wednesday

Exciting football games continue in various leagues across the world and as usual, we have picked three games which can be banked upon for value returns on Wednesday. 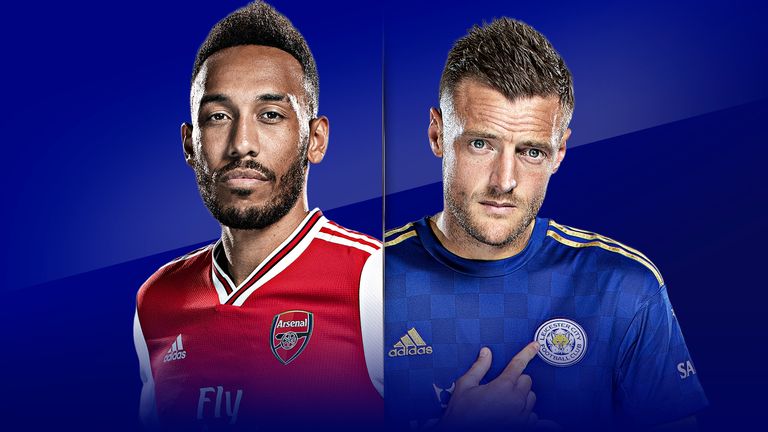 This game will feature star-studded sides, with both teams having regular goal scorers in the topflight. Jamie Vardy will be influential upfront for the Foxes, and rightly so as he has been in brilliant form.

Pierre-Emerick Aubameyang will lead the lines for Arsenal attack, alongside Alexandere Lacazate, and the duo has been in scintillating form at the start of the new league season. With these players in form, it is likely to see both teams find the back of the net in ninety minutes. So, the tip for BTTS will probably be a suitable option for the punters.

It will be a tight encounter at the King Power, but the advantage should remain with the Foxes because of home luxury. Besides, the host hasn’t lost at home to the Gunners in the last three h2h meetings.

Coming off the back of a 4-2 win over Burnley, and Arsenal pipping West Ham 2-1, we expect both sides to breach each other. The BTTS option is priced at 7/10 odds by Novibet.

Fulham are phenomenal performers when under pressure, and they will be raring to progress to the next round of the Carabao Cup.

They are at home, and are taking on a team from the lower division. On top of that, Fulham had finished in the top-most tier of the Championship the last season, while the Owls had to make do with a spot in the bottom-most tier. Going on, Scott Parker’s men are trying to find their rhythm back and it has been a bit hard for them in the Premier League so far. However, they have an opportunity to record a huge win this Wednesday against this lower division team, and get their confidence back.

The last time these two squared off, which was over a month ago, the Cottagers ran out 5-3 winners.

With this in mind, expect a Fulham win at full time which is priced at 20/23 odds by Bet365

Gent’s form in their domestic league have been dire in the opening two months. As a matter of fact, they have collected only six points from their opening six games, losing four times.

However, when it comes to their premiere European match, Gent looked really well. They were much better opponent on the pitch than Rapid Wien, gaining a comfortable 2-0 lead through Niklas Dorsch and Roman Yaremchuk. Back line slipped in the 93rd minute and allowed one goal though.

Dinamo Kiev and their fans should feel lucky after the match against AZ Alkmaar. The Dutch outfit completely outplayed the Ukrainian side, creating a lot of chances but failed to capitalize on them. Dinamo went on to score two goals from two counter-attacks.

Dinamo Kiev’s performance in that game was not so convincing, which is why we will stick with a home win pick, which is priced at 31/20 odds on Bwin.